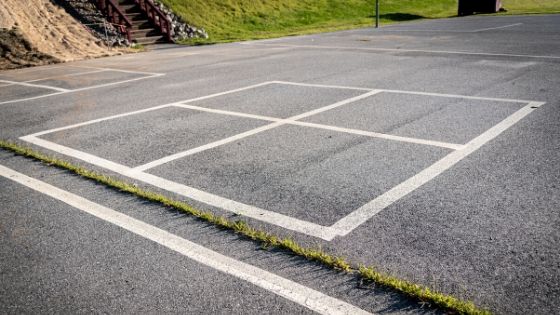 Park and playground games have been around for hundreds of years, namely because children love enjoying the outdoors with friends and classmates. What most children don’t know, though, is that the games they enjoy help them learn and grow. All that time having fun also teaches them important life skills, helps them build relational and social skills, and even promotes healthy physical development.

If you want your children to reap the rewards of these games, think about interspersing some into their daily play. We list a few of the most popular school playground games—both from past and present—below, as well as some of the skills children can learn from them. Check them out!

A relatively simple game, foursquare only requires a large square split into four individual squares of equal size and a bouncy ball. Four players participate and stand in their own square. The aim of this playground game is to successfully bounce a ball into another player’s square and defend your own square in the meantime.

A great game that can be played on the playground, in the class room, or in gym class, Simon Says has been around for ages. Simply put, one child is Simon and speaks commands to the other children. When “Simon” gives a direction without saying “Simon says” and a child moves, that child is out.

The Floor is Lava

This game has become more and more popular as of late, and it can be played in- and out-of-doors. On the playground, for example, the woodchips would be considered lava. It’s the children’s goal not set foot on the lava when someone shouts out “the floor is lava.” Children may designate safe zones, and they try to get from one end of the playground to the other.

The Floor is Lava tests your child’s listening skills, agility, speed, and cooperation.

A game that’s been around for years, Freeze Tag is a type of tag that will have children giggling in no time. It starts with the tagger running to catch one of the other children. If tagged, said child has to stand with legs wide apart and arms wide. To become unfrozen, another child has to crawl through the open legs. You can also unfreeze by giving high-fives, and a great way to test abilities is by having different movement designations. For example, instead of running, children must skip, hop, or walk.

Last on our list is the gentler version of dodgeball—Gaga Ball. Played in a special court, this is a game anyone can play, regardless of athleticism. Learn how to play with our ultimate guide! The game is typically short and sweet, but it’s quite addictive and requires movement—it’s great for kids!

If you want to offer these exciting games at your school or community center, turn to Discount Playground Supply’s online inventory. We have everything from outdoor metal benches for schools to Gaga ball pits and supplies. We’re your one-stop shop for all the playground fun!